Divisions between EU countries continue to hamper a joint response to the Israel-Palestine conflict. Yet Netanyahu’s recent decision to abandon the annexation of part of the West Bank saved Brussels from a difficult test, which it was set to fail.

However, one of the most sensitive aspects of economic relations between Israel and the EU is its policy of “differentiation” between goods produced within Israel’s borders from 1967 and those from Israeli settlements on the occupied territories. Criticised by the Israeli government, Brussels needs to defend itself, showing that it does not intend to join the anti-Israeli “Boycott, Disinvestment, Sanction” movement, but that it is simply respecting international law when it comes to the settlements’ status. 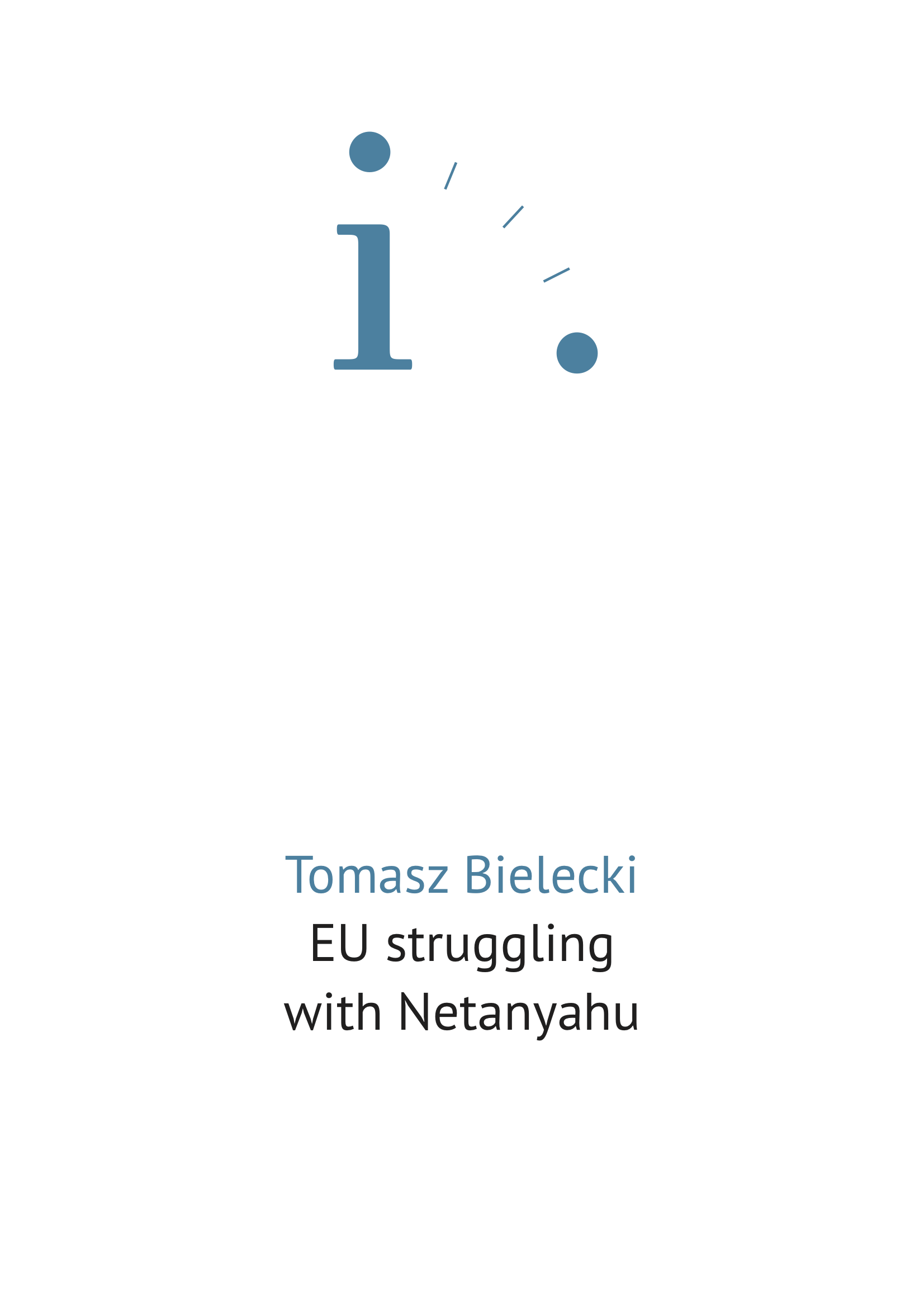