In a discussion taking place just few months before the European elections, our special guest Stephen Clark outlined his views on European election campaign. We discussed how the campaign aims to build a community of supporters to help encourage a higher voter turnout at the European Elections.

Anna Radwan, in.europa president stressed that this year will be very important – because of the European and national elections, growing threat of populism and nationalism. This year its also celebrate 15 years of EU enlargement in 2004 which gives great opportunity to discuss the trends which will shape the future of EU.

Weronika Sarnawska, academy in.europa alumni mentioned the importance of such initiatives as academia in.europa which support independent thinking at a critical moment and within a growing community of in.europa academy will be involved in affecting policy at the national and European level.

In.europa Academy is an educative initiative of the in.europa Institute, POLITYKA, Konrad Adenauer Stiftung and co-founded by the
Erasmus+ Programme of the European Union. 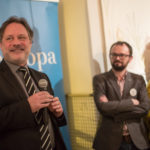 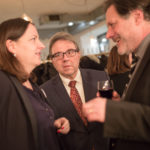 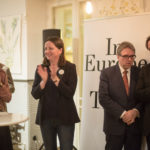 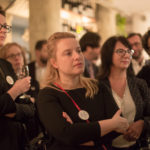 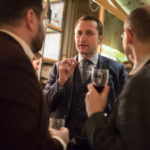