We want to summarize 15 years of Poland in the European Union, highlight the aspects of politics, economy, relations with the world and neighbors after 1 May 2004.

As part of breakfast in.europa Anna Radwan invited a group of experts to cooperate with the institute in.europa. They will work on the report which will be devoted to the 15th anniversary of membership Poland in the EU. Thanks to its popular science character will be possible to reach a large group of peaple – emphasize the founder of in.europa. The seminar, which took place on January 21, 2019 at the in.europa headquarters, was an opportunity to exchange opinions on the challenges that Europeans face today and how this membership has changed Poland but also how Poland has influenced on the European Union.

Paweł Świeboda, Deputy Director of the European Center for Political Strategy in the European Commission, first outlined the direction of European Union future development as a kind of third way between European sovereignty and European public goods.

Michel Quaas (Konrad Adenauer Foundation) was considering how to reach out to the citizen in all this and show them the advantages of the EU.

Ignacy Morawski (Director at Bonnier Business Polska and head of SpotData) discussed economic issues and pointed out three major mechanisms governing the economy during Poland’s 15 years in the EU.

Where is Poland after 15 years? Olaf Osica, an expert on international affairs, tried to answer this question, considering the decline of the EU’s position in the world, American-European relations and trying to place Poland in all of this.

The next commentator was Adam Balcer (University of Warsaw). He has disscused the relationship between Poland and the European Union with Ukraine over the last 15 years.

Cezary Lewanowicz (European Parliament, in.europa expert) proposed the thesis that the European problems are not determined by the enlargement of the Union. He pointed out the need of balance these extensions and draw conclusions for the future.

In conclusion, Paweł Świeboda, taking a closer look at the future of Poland in the European Union, pointed out the need to overcome the late-birth syndrome. For the European integration and for Poland, the most important will be future elections and what part will take Poland in it. Also one of the most important thng for us will be relations with the rest of the member states and what will happen on the international area.


The person responsible for the abovementioned summary was Karolina Szymońska, intern and participant of the in.europa third edition of Academy in.europa .

Breakfast in.europa is an initiative of the institute in.europa, the Konrad Adenauer Foundation in Poland. The project is financed from the European Union Erasmus+ program.

Aleksandra ZIELENIEC, Editor of the report 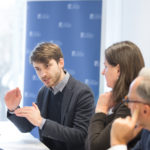 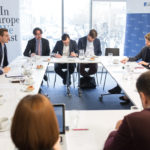 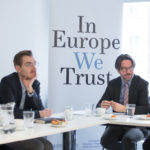 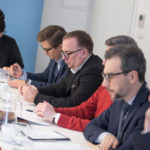 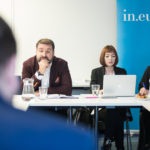 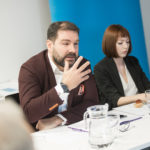 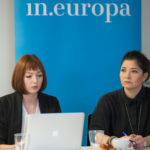 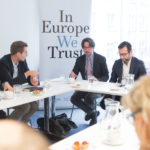 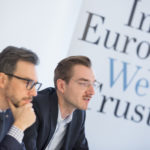 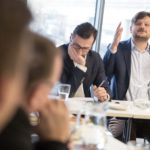 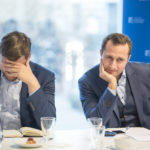 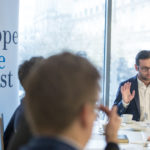 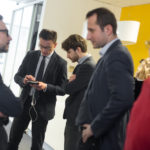 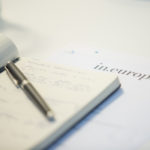 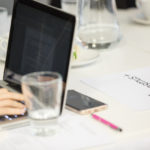