The event organized in cooperation with European Commission Representation in Warsaw was held under the Chatham House Rule. 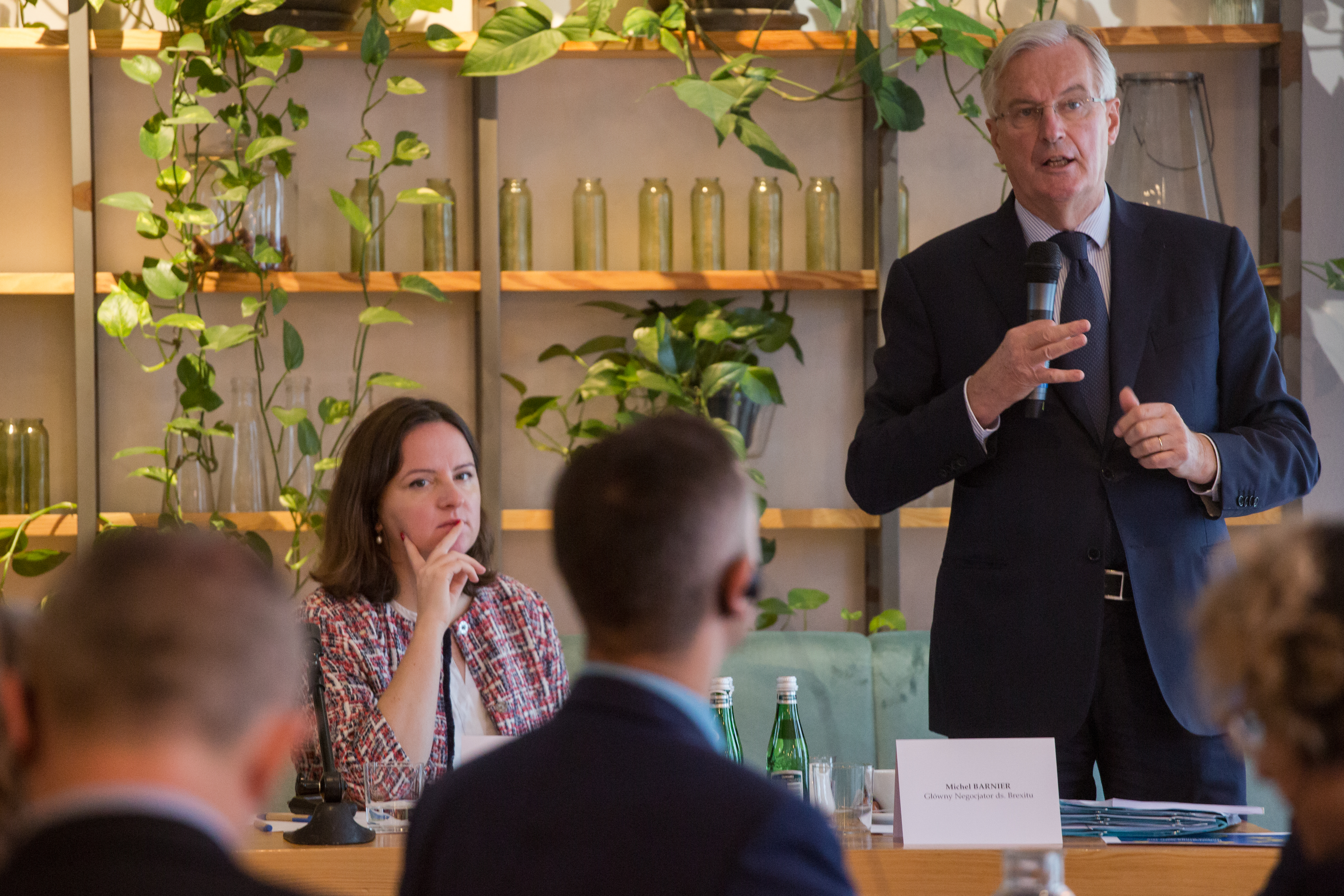