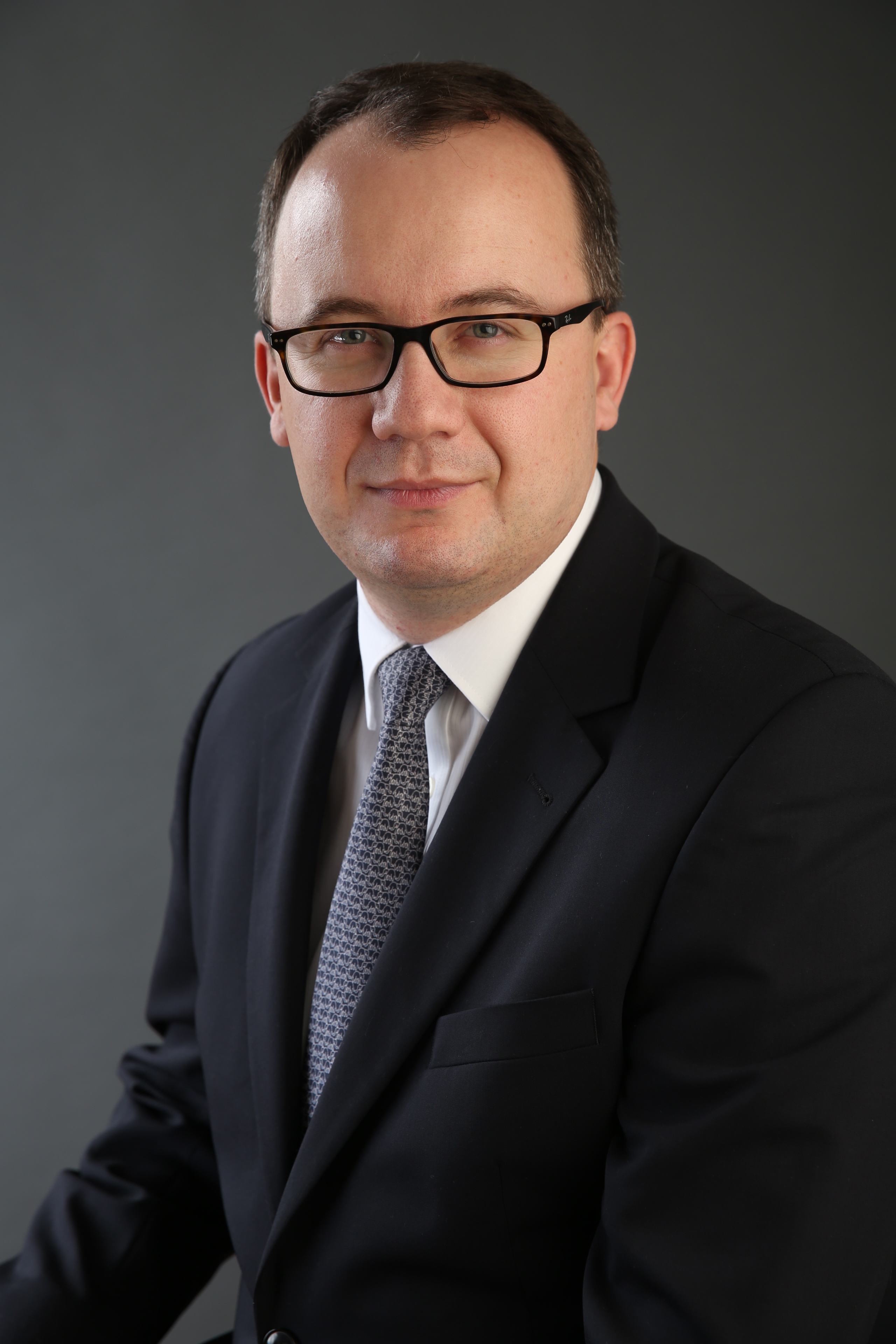 Adam Bodnar is Poland’s seventh Ombudsman (Commissioner for Human Rights), elected for a five-year term in 2015.

He holds a PhD and a master’s degree in law from University of Warsaw and holds an LL.M. in comparative constitutional law from CEU.

He started his professional track as an associate with Weil, Gotshal & Mangers. A few years after, he left the corporate career, joining the Helsinki Foundation of Human Rights, first as a co-founder and coordinator of Precedent Cases Programme and then as a head of legal department and vice-president of the Management Board. He is also an expert in the Agency of Fundamental Rights of European Union. In 2013-2014, he was a member of the board of directors of the United Nations Fund for Victims of Torture.

In 2011, he was awarded with the Tolerance Prize by the Polish LGBT organizations.

With an approval of a few dozen different NGOs in 2015 the Parliament appointed him at the post of Ombudsman. As the Ombudsman, he has been carrying out his long-term programme of regional meetings with citizens all across Poland.